Round Table of experts «Ukrainian Crimea: restoration of the World order» 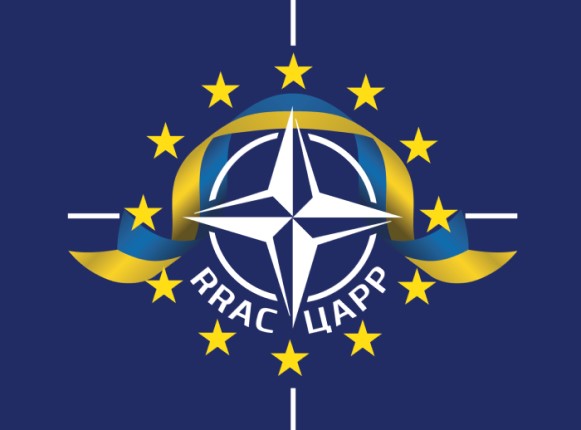 NGO – the Regional risks analytics Center (located in the city of Uzhhorod) is going to conduct the Round Table of Experts on the topic “Ukrainian Crimea: Restoration of the World Order”. The mentioned above international event is going to take place within the Crimea Platform Summit preparation activities planned to be held on the 23rd of August, 2021, in Kyiv

Invited to the discussion: Ukrainian scientists, international analytical and research centers experts of Ukraine’s neighboring countries (from Slovakia, Hungary, Romania, Poland and the Czech Republic), representatives of diplomatic missions in the Western region of Ukraine and of the Ministry of Foreign Affairs of Ukraine in Uzhhorod, officials from the Zakarpattia Regional State Administration and Zakarpattia Regional Council, members of non-governmental public organizations, mass media.

– tasks, purposes and directions of implementation of the Crimean Platform initiative;

– human rights and international humanitarian law violations on the territory of the occupied Crimea;

– prospects for the Crimean Platform implementation and the importance of its support by the international community.

– Crimean Platform as a long-term vision strategy of de-occupation of the Crimea;

– Crimean Platform as a basement of Black Sea and Eastern European regions stability.

The conference will be held in impersonal (via Zoom) and face-to-face format in compliance with the all sanitary and epidemiological requirements.