Russia will not stop until … 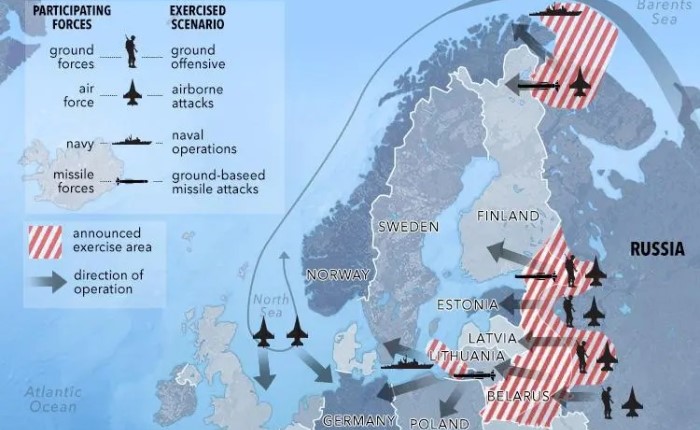 The absolute majority of the whole civilized world with sincere sympathy is observing shelling of Ukrainian cities and evidence of the atrocities of Russian soldiers. Such empathy is enough to understand the reason of increasing anti-Russian sanctions.

At the same time, it is obvious that so called “BURNING sanctions” gradually destroy Russia’s economy, but also create certain consequences for countries that provided it, especially for European ones. The rise in prices for separate types of goods (such as flour and oil), fears about cold winters without Russian gas, etc.

It is necessary to declare the relevance of the sanction pressure and aggressor`s isolation (not only by moral and ethical reasons, but also in view of long-term political and economic consequences):

Russia will not stop, and we will finally learn the lessons of history

The most obvious argument – in case of success in Ukraine, the insatiable Kremlin surely won’t stop on this.

Hitler got a Rhine, captured Austria and Czechoslovakia. Official London and Paris at that time were trying “to force to peace” an aggressor, fearing a new military confrontation. As a result, world got the Second World War, millions of killed and scaled people, destroyed infrastructure and low economy.

It is critically important to prevent the “strange War V.2.0”, because Ukraine for Moscow will be not enough. In time, Russian army will continue its expansion to West and in the nearest future Russian missiles will fly to EU countries. Russian aggression is threatening the stable international system based on the rules as well as possibility of the EU and NATO to withstand modern challenges and threats.

Now the future of the entire civilized world depends on Ukraine, which acts as an outpost of the Euro-Atlantic civilized space.

The indulgence to one aggressor will provoke others

Everything is simple: if one dictatorial regime will not receive a worthy cutoff, then other dictators will assume it as “green light” for their own expansionist actions.

As an example, let’s remember China and its attempts to annexes Taiwan. We will not mention the details, but we remind you that “Taiwan Semiconductor Manufacturing Company” manufactures 53.1% of all semiconductors in the world (elements without which smartphones, laptops, electronics for cars, etc. are not possible to create). The capture of the island by the China Army may lead to the technological dependence of the whole world from the aggressive Peking policy.

Similarly, such events are observed in Iran, North Korea, Afghanistan etc. where regimes activate their plans in order to achieve main political goals. Global instability, numerous conflicts that will provoke an economic downturn and migration crisis – such a scenario of events development will lead to losses, against which the current increase in prices for individual products in supermarkets will be a lesser difficulty.

Conversely, the consolidated position of the whole civilized world in combating against   aggressor, as a contribute to the Ukrainian victory, will demonstrate the futility of military aggression as a foreign policy instrument.

Change the attitude toward the conflict

In 2015, Russia began a military intervention in Syria in order to preserve the Bashar Al-Assad regime in the Civil War. The Russian Federation authorities perceive the current intervention results as a satisfactory – dictatorial regime in Syria still controls most of the territory of the country. This state has created a false idea: one can ignore the diplomacy and apply a military way of conflict resolution to achieve a significant political result.

The success of Ukraine will prove the opposite and will serve as a warning for other potential aggressors. “Starting the war – get ready for the fatal consequences”. The advantage in the technology and the number of troops is not a guarantee of military victory, and the economic and political consequences of military aggression multiplies any potential benefits from it. Progressive political leaders and governments will be more inclined to a peaceful resolution of conflicts, since it will be apparent the opportunity to achieve much greater political dividends by diplomacy with less risks than in military aggression.